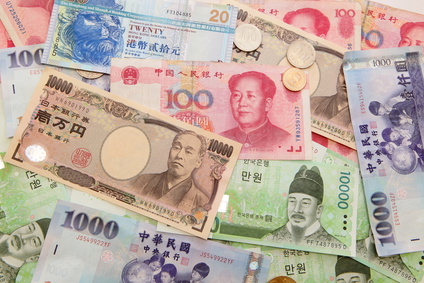 Japan Tourism Agency reported that international visitors’ spending in Japan was up 17.8% year on year, reaching 4.4 trillion JPY (preliminary figure) in 2017. The annual result represented the first beyond 4 trillion JPY ever and record-high for five years in a row. Spending a visitor was down 1.3%, reaching 153,921 JPY.

The graph below shows changes of the number of international visitors and their spending in the past seven years: By spending category, shopping (1,640 billion JPY), which accounted for the biggest share (37.1%), and food and drink (885.6 billion JPY) reduced on a year-on-year basis. On the contrary, accommodation (1,245 billion JPY) and entertainment (143.9 billion JPY) slightly increased.