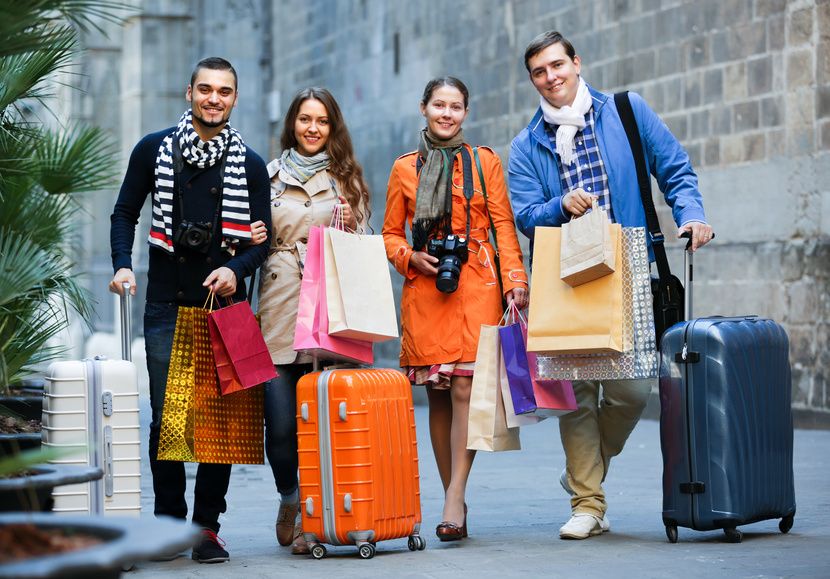 Japan National Tourism Organization (JNTO) reported that international visitors to Japan were up 16.8% year on year to 2,682,000 in July 2017, which were record-high result for July exceeding 2,296,000 in July last year.

The table below shows change of international visitors to Japan for the past year: Akihiko Tamura, Japan Tourism Agency (JTA) Commissioner, said at a news conference that the Japanese government is continuously trying to boost luxury travel markets, such as Europe, U.S. and Australia. For the market approach, JTA has launched a special promotion office to develop exclusive marketing activities for each of the markets.