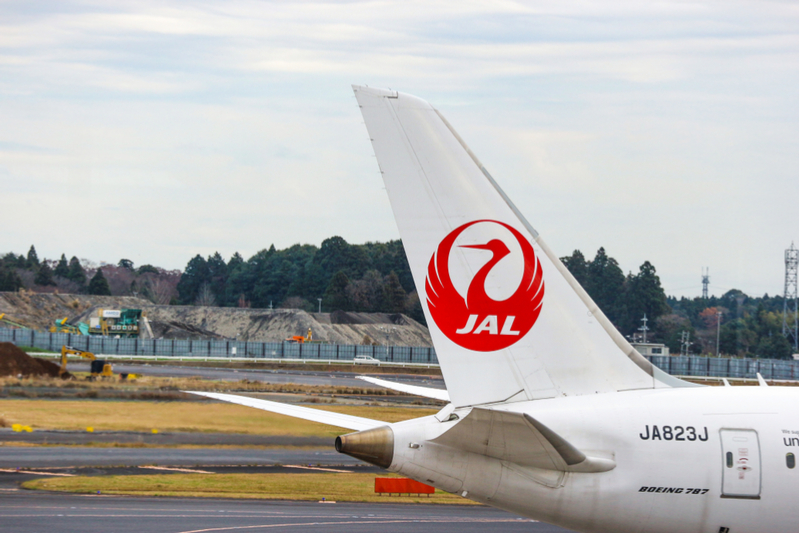 JAL explained that the entire business was affected by rise of consumption taxes, US-China trade frictions and natural disasters in the third quarter of FY2019.

For international passenger operations, demand reductions were found on Hong Kong and South Korea routes due to the political uncertainty, but during the Rugby World Cup hosted by Japan, strong travel demand was temporarily seen on both European and Australian routes. As a result, international passenger revenue was 392.1 billion yen, a decrease of 2.8% year over year, as carried passengers were down 1.5%. the load factor was 81%.

For domestic passenger operations, both leisure and business demand continued to remain strong, especially on the Okinawa route. JAL increased flights on high-demand routes, such as Haneda- Naha and Haneda-Sapporo. As a result, domestic passenger revenue was 415.4 billion yen, up 2.7% year over year, with a 2.6% increase in carried passengers. The load factor was 74.1%.

Tourism website view ranking 2019 in Japan shows No.1 was ‘jalan.net’ in travel booking and ‘OSAKA-INFO’ in local tourist information