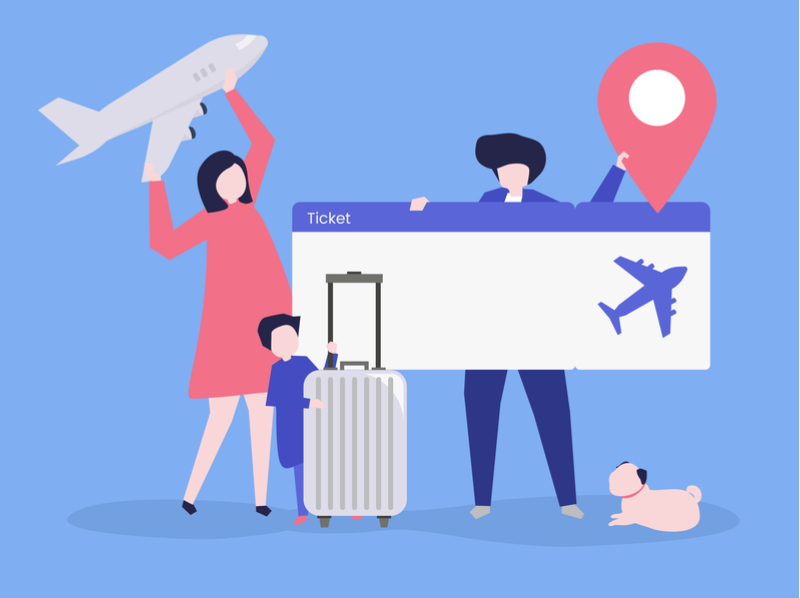 Japan National Tourism Organization (JNTO) reported that the number of Japanese overseas travelers in October 2019 was up 1.0% to year on year to 1,663,500, showing growths for 20 months in a row. The small growth rate resulted from influences by the 19th Typhoon Hagibis and heavy rain disasters.