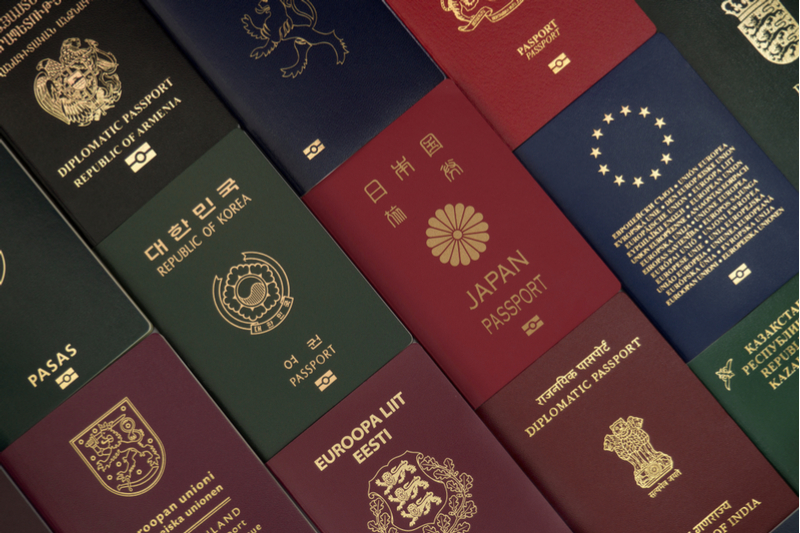 Ministry of Foreign Affaires recently reported that visas issued by Japanese embassies in foreign countries were up 18.5% year on year to record-high 6,952,804, exceeding the previous record of 5.87 million in 2017.