The most popular overseas destination is Honolulu in 2018-2019 New Year holidays, according to HIS bookings 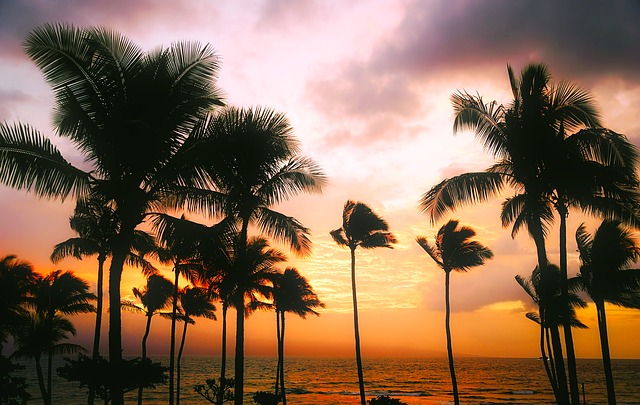 HIS announced that the most popular overseas destination is Honolulu in 2018-2019 New Year holiday period from December 22 2018 to January 3 2019, according to the booking status as of November 6 2018. Honolulu is the top for seven years in a row, followed by Seoul, Taipei, Guam and Bangkok.