The ratio of online shopping of travel and leisure by Japanese is 52%, ranked 13th in the world 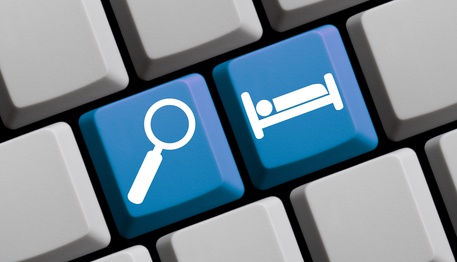 GfK Japan, the leading market researcher, released its original market research ‘GfK Future Buy 2015,’ which compares online shopping trends between Japan and the rest of the world. According to the research result, the ratio of online shopping of ‘travel, leisure & entertainment’ by Japanese consumers was 52%, which represented the 13th among 25 countries in the world. GfK Japan analyzed that the category still has a room for grow.

The largest ratio was 56% for toys in Japan (3rd in the world). Toys, which are mostly purchased online for presents, are compatible with online shopping because they can be purchased as surprise presents, according to GfK Japan.

The high ratios were found in consumer electronics (54%), DIY-related goods (52%) and clothes and fashion-related items (52%) as follows: