Wedding couples in Okinawa were record-high for the first half of 2018, generating an economic effect of 11 billion JPY 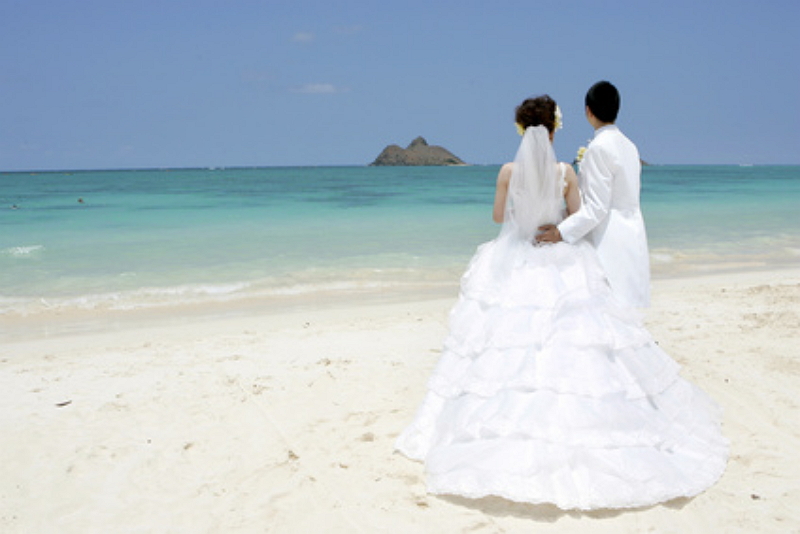 Okinawa Prefecture has been appealing ‘Okinawa Resort Wedding’ since Okinawa Resort Wedding Association was established in 2011, setting a goal of 18,000 couples through 2018. In the overseas market, wedding couples from Hong Kong and Taiwan accounted for 87.2% of the total, and popularity of legal wedding, filing their marriage paper in Japan, has recently been rising.