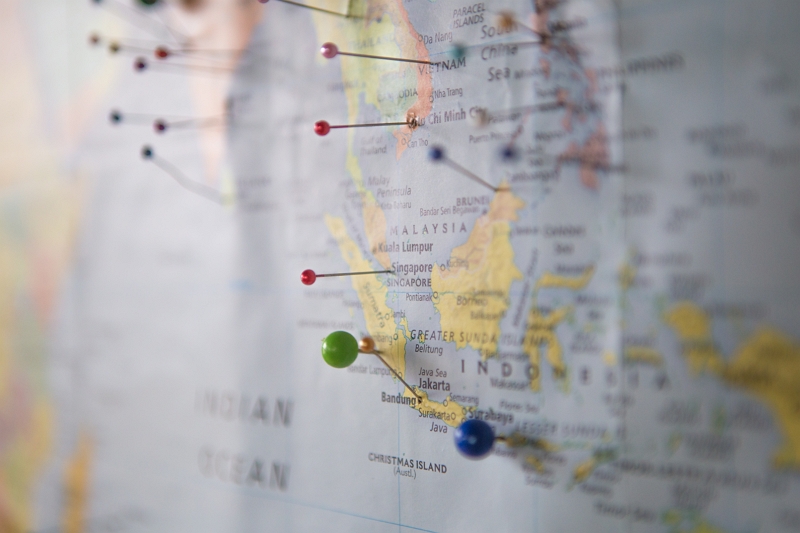 The graphs below illustrate the changes in the number of visitors from the four markets in the last decade: The graphs below illustrate the changes in the number of visitors from the four markets in 2018: For 2018, visitors from Thailand and Singapore were record-high every month. The Thai market was primarily boosted by extension of the air network, promotions of theme-oriented, the JNTO’s special promotion site for off-season and media tours for the Tohoku region.

For Singapore, JNTO focused on promotions with OTA, delivery of information about travels in Tohoku, Chubu or Kyushu and introduction of tourism attractions in Chugoku and Shikoku on the member’s community site ‘JAPAN By Japan.’

For Malaysia, visitors were record-high in December 2018 on a single month basis because the month was a school holiday period. JNTO hosted several travel fairs in Malaysia to promote travel in Japan and also actively delivered travel information to Muslim travelers.

For Indonesia, visitors were record-high in June 2018 on a single month basis. The 60th diplomatic anniversary between Japan and Indonesia was a great opportunity to boost the outbound travel market from Indonesia to Japan.