Japanese travelers to South Korea, Taiwan and Hong Kong in August 2019 are compared year on year 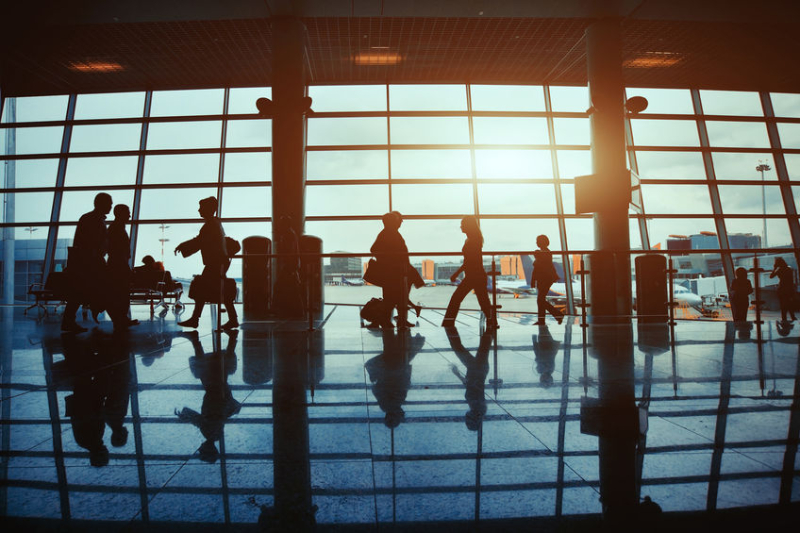 The illustrations below show the monthly changes in seat availability of flights from Japan to South Korea: