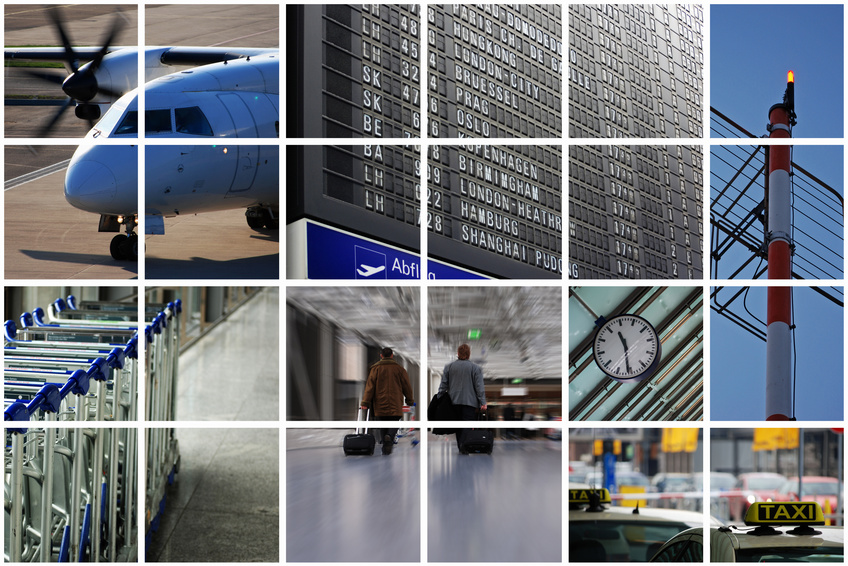 The latest analysis of OAG, an aviation date provider, illustrated that the Japan-South Korea air network has negatively affected by the recent political conflicts between Japan and South Korea. Visitors from South Korea to Japan were down 7.6% year on year to 561,700 in July 2019, and Korean Air has decided to cut its flight services for Japan considerably.

The graph below clarifies dramatic reduction of seat availability on the Japan-South Korea routes, showing reduction of 47,600 seats on a one-way basis, which were equivalent to 20% of the total availability in the last ten weeks. On a flight frequency basis, 230 flights a week were cut.