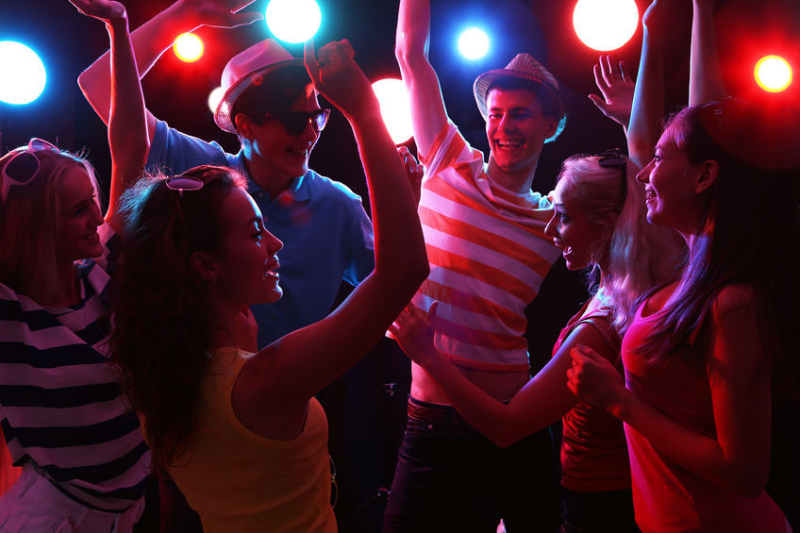 The Expedia survey illustrates that accommodation bookings in 12 Rugby World Cup host cities in Japan increased by 30% for international travelers to Japan and by 40% for domestic travelers during the first six months of 2019, even though the mega event opens on September 20 2019.

For the Rugby World Cup period by November 2 2019, searches of accommodations in 12 Rugby World Cup host cities were up 30% compared to a year ago, more searched in U.S.A., U.K. and Australia.

In the first half of 2019, the inbound travel market of Japan was particularly boosted by higher demands rugby superpowers like Australia, France, U.K. or Ireland, where bookings were made 1.5 times earlier than those in Asia. Also, accommodation expenses were up 5 to 10%. In the first half of 2019, accommodations in Tokyo, Osaka and Yokohama were more booked among the host cities, and the highest unit price was found in Oita with the average of 29,000 JPY a night, doubling the average unit price in other cities.