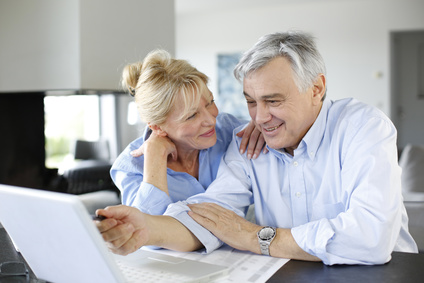 The latest survey on digital lives of 40’s to 60’s, conducted by Hakuhodo Shin Otona Ken, a researcher for a new adult market, finds that the digital device with the highest ownership among the generation was PC (95.7%), followed by mobile phone except smart phone (48.5%), smart phone (48.3%) and tablet (20.9%).

The table below shows purposes to use digital devices:

The survey was conducted in Tokyo, Saitama, Chiba, Kanagawa and local middle-size cities in the period from March 20 to 22 2015. Samples were 2,700.