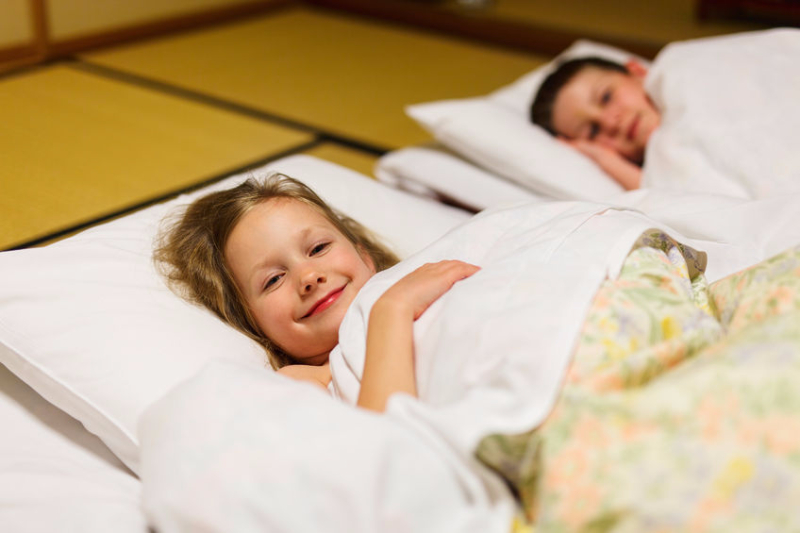 The survey also shows that the ratio of bookings via mobile phones by Japanese travelers reached 50%, which was higher than one-third of the world’s average.

Year-on-year comparison of Japanese travelers to Australia, Canada and New Zealand in the last decade by 2018