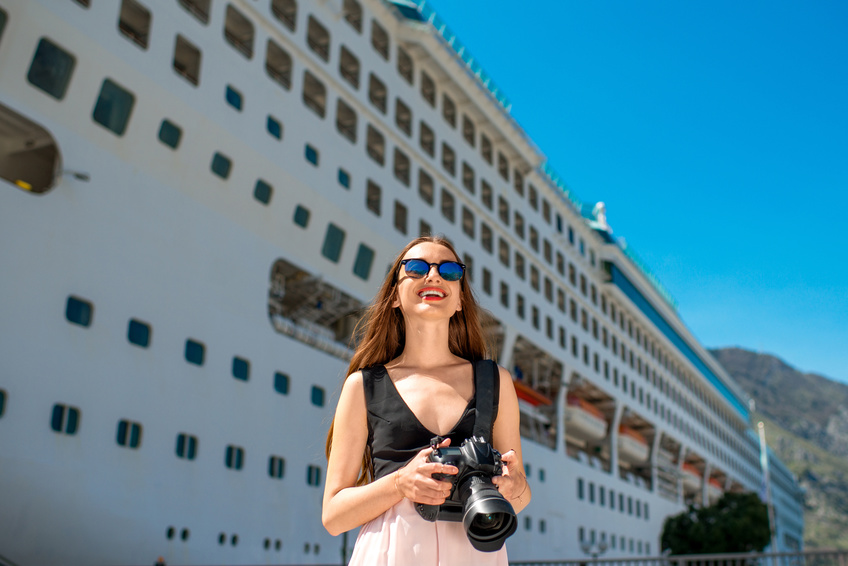 The Ministry of Land, Infrastructure, Transport and Tourism’s report finds that the number of international visitors to Japan on cruise ships was up 27.2% in 2017 on a year on year basis, reaching 25.3 million. Despite lower year-on-year growth rate than 80% in 2016, the market continued growing.

The ministry has a goal to increase international cruise travelers to 5 million by 2020 in Tourism Vision that was drawn up by the government in March 2016, expecting that inbound travel by cruise ships can contribute to local revitalization in terms of spending and friendship with international visitors in port cities.

The graph below shows port calls in Japan by foreign and Japanese cruise companies in the last eight years: The table below shows top 10 busy ports in Japan in the last eight years: Year-on-year comparison of visitors to Japan from South Korea, China, Taiwan, and Hong Kong in 2017

A Japanese traveler uses smart phone in traveling for 1.9 hours a day on average - Hotels.com survey