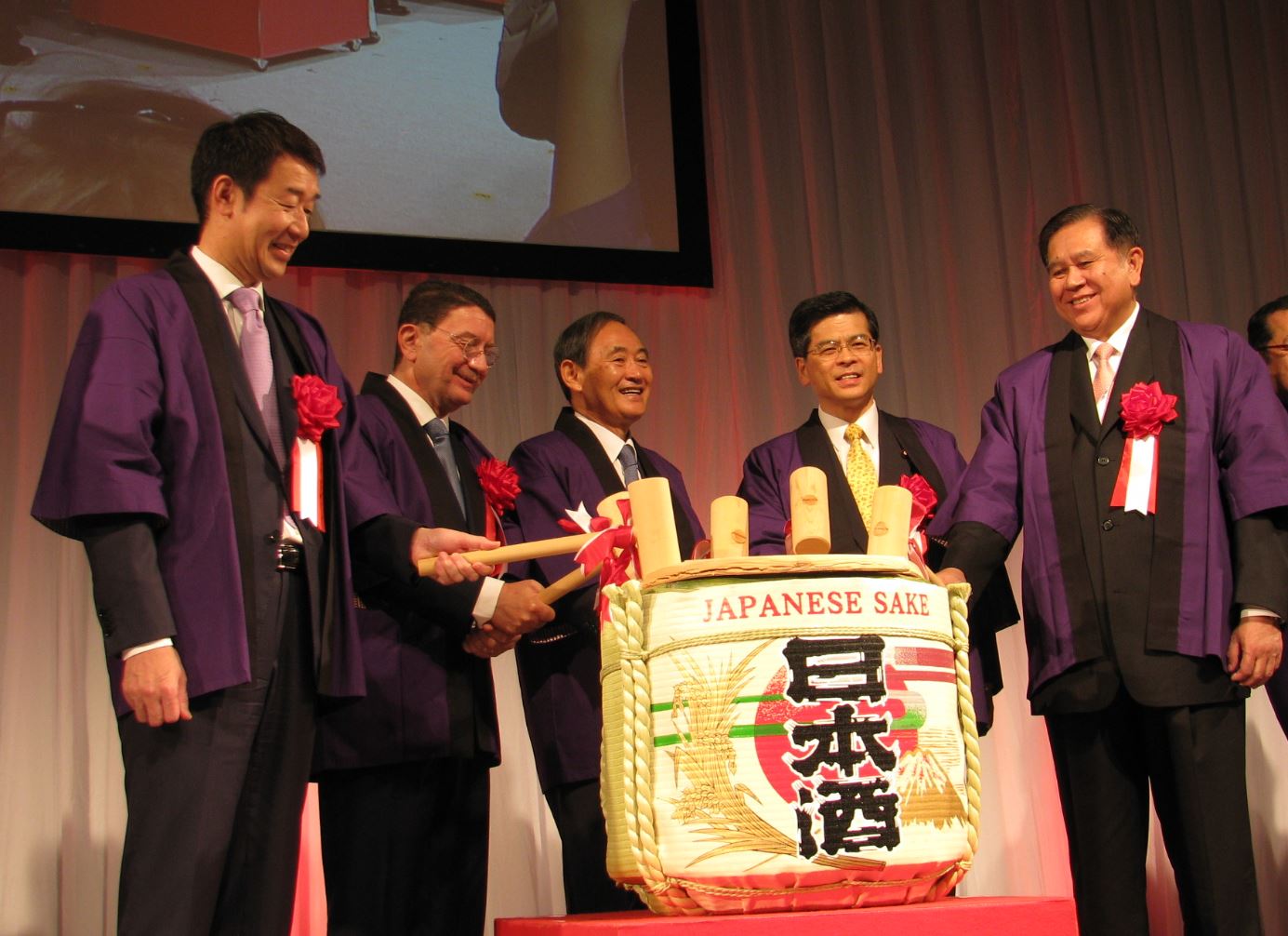 Tourism EXPO Japan 2016 opened on September 22 2016. On the first day, the business meetings were joined by 910 overseas and domestic buyers and suppliers from about 620 companies and organizations in total. Following the opening ceremony, Global Tourism Forum and JAPAN NIGHT were held.

At the evening party, Yoshihide Suga, Chief Cabinet Secretary of the Japanese government, remarked that the government will do what it can do, including development of tourism infrastructures and improvement of the CIQ system, for a goal of 40 million international visitors by 2020, stressing that tourism is one of the important national policies. At the opening ceremony, Keiichi Ishi, Minister of Land, Infrastructure, Transport and Tourism pointed out how important are travel in Japan and overseas travel by Japanese amid growing inbound travel market. Two-way tourism is a key for Japan to become a tourism-advanced nation, he added. Also, Ishi appreciated that the travel showcase focused on tourism rehabilitation in Tohoku and universal tourism, for which Tourism EXPO Japan is a driving power. At Global Tourism Forum, Akihiko Tamura, Japan Tourism Agency Commissioner, said that key points to raise international competitiveness of Japan as a tourism-advanced nation were establishment of human resource cultivation system and sustainable tourism, for which an important thing is not only growth of inbound travel but also more opportunities for young people to go abroad for leaning. This was the third Tourism EXPO Japan, joinly organized by Japan Association of Travel Agents (JATA) and Japan Travel and Tourism Association. Hiromi Tagawa, JATA Chairman, said at a news conference that the tourism event will enter the next stage after 2017 after the three years placing hop step and jump.

Japan National Tourism Organization (JNTO) will join the event as another organizer, and the event name will be changed from JATA Tourism Expo Japan to Tourism Expo Japan. Tagawa has an idea to evolve the event to an Asia No.1 tourism event by strengthening B2B meeting opportunities. After 2019, the event may be held in a local city because the Tokyo Big Site, the current venue, is used for Tokyo Olympics and Paralympics, according to Tagawa.