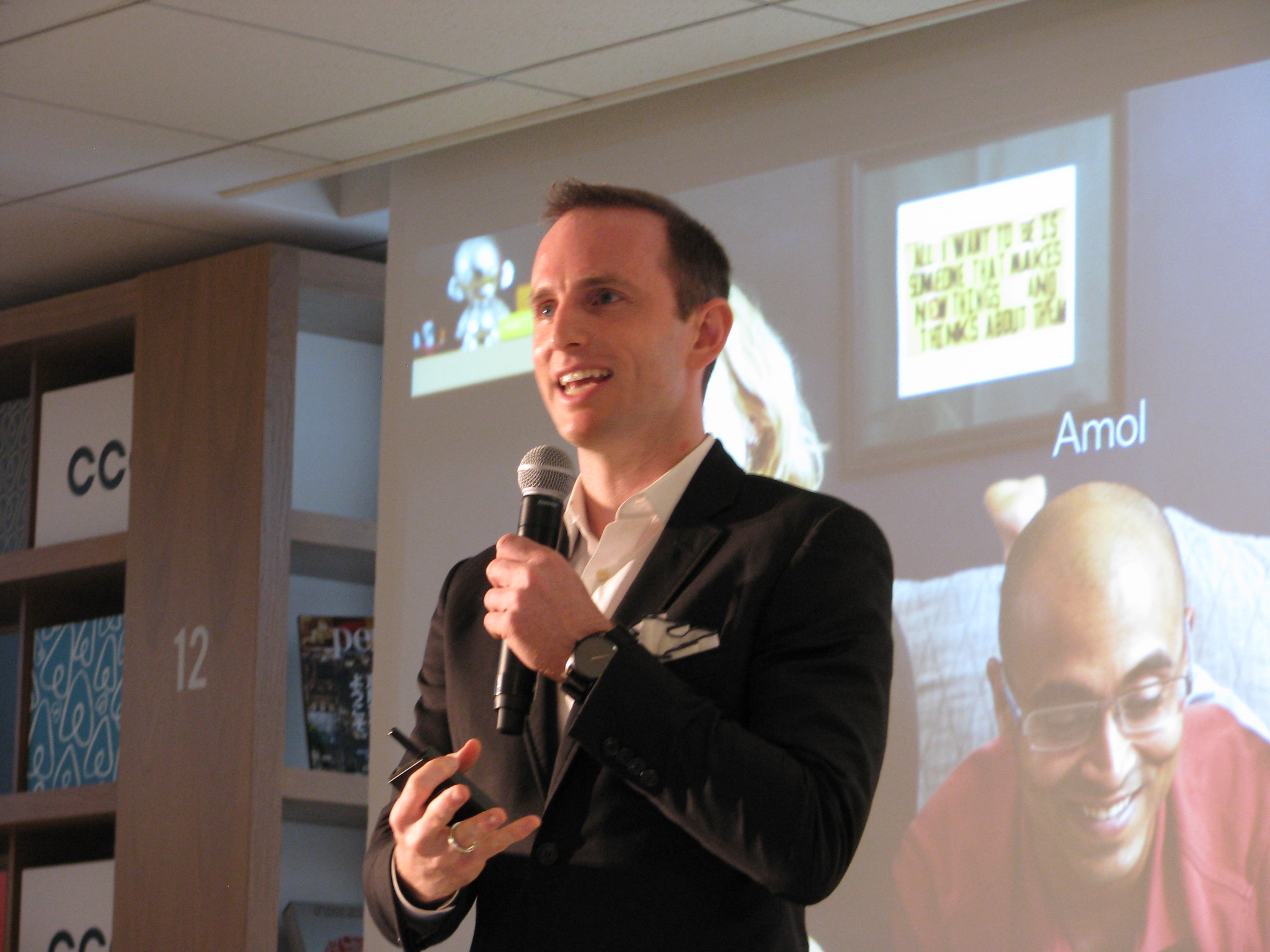 Airbnb and Cultural Conveniences Club (CCC), the Japan’s lifestyle platform provider, signed a partnership contract for penetration of the Airbnb home sharing service in Japan on May 27 2016. Joe Gebbia, Airbnb co-founder and Chief Product Officer said at a news conference in Toykyo that Airbnb intends to contribute to local communities in Japan.

Today Airbnb’s listings in Japan reach 35,000, and international guests in 2015 were 1.3 million, five times more than 2014. Gebbia revealed that Japan is the fastest market in the world.

Pointing out that international travelers are very interested in traveling in countryside of Japan, Gabbia emphasized that the Airbnb’s community is selected by those travelers to understand local attractions. Home sharing can contribute to revitalization of local economy, as the sharing economy creates micro entrepreneurs, he added.

Gabbia valued the partnership with CCC as a perfect matching to develop the home sharing business in Japan.

As one of the partnership efforts, Airbnb and CCC have jointly launched a special website Airbnb Host Navi to propose Japan-style home sharing opportunities, and joint promotional campaigns on online media and the CCC’s flagship shops have started. Also, a new register to the Airbnb host list on Airbnb Host Navi is awarded 10,000 loyalty T-POINTs. “We are trying to cultivate a Japan’s original home sharing service. Airbnb has already been a perfect infrastructure in a certain area, which makes me feel a new business possibility, ” Muneaki Masuda, CCC CEO, said. “When we launched rental record shop in the very beginning, it was regarded as an illegal business. Later on, however, a legal framework was formed. We hope a new regulation will make a home sharing rule clearer in Japan.”