International arrivals in Japan were more than 10,000 in September 2020 for the first time in the past half a year 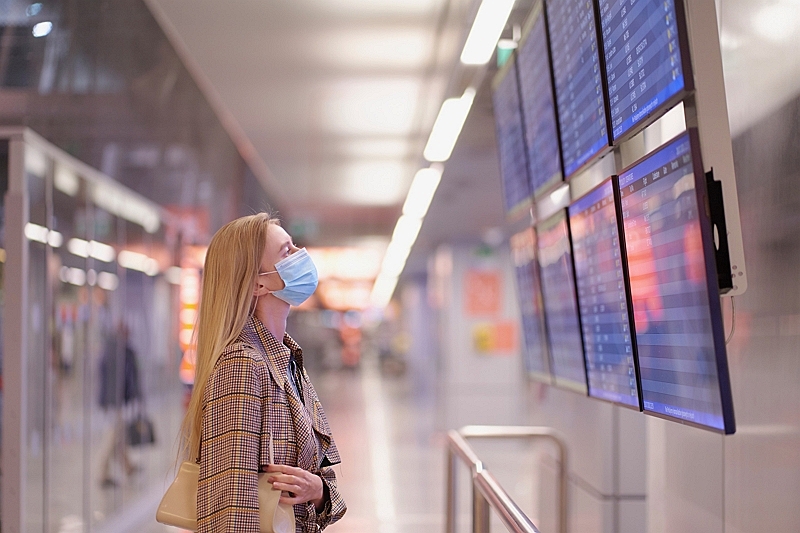 Japan National Tourism Organization (JNTO) announced that the number of international arrivals  in Japan was down 99.4% year on year to 13,700 in September 2020. The YOY reduction was seen for 12 months in a row, though the result in September reached more than 10,000 for the first time in the past half a year.

According to OAG, an aviation date provider, international flight arrivals in six major airports (Haneda, Narita, Kansai, Nagoya, Sapporo and Fukuoka) in Japan were down 86.8% to 2,828 in September, and available seats were also down 87.1% to 636,594, which were almost unchanged from August.

The graph below illustrates monthly changes of international arrivals in 2020 and breakdown by market in September 2020. 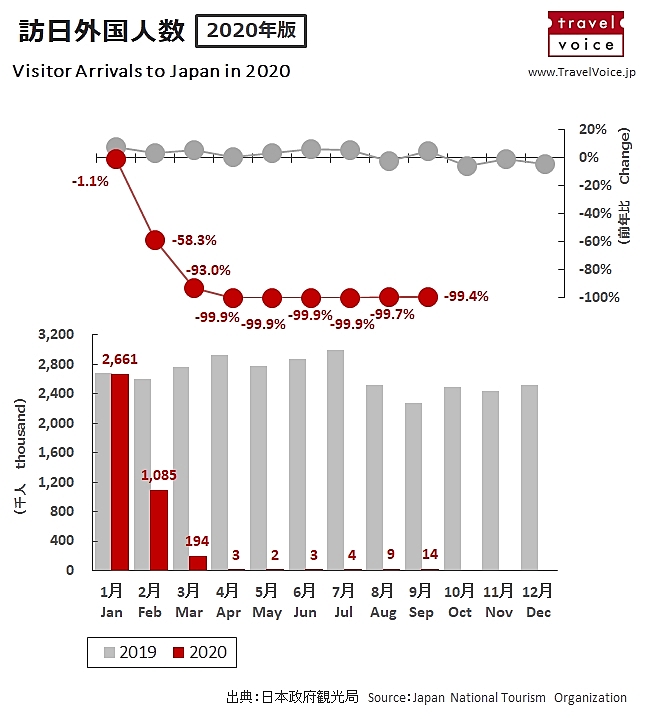 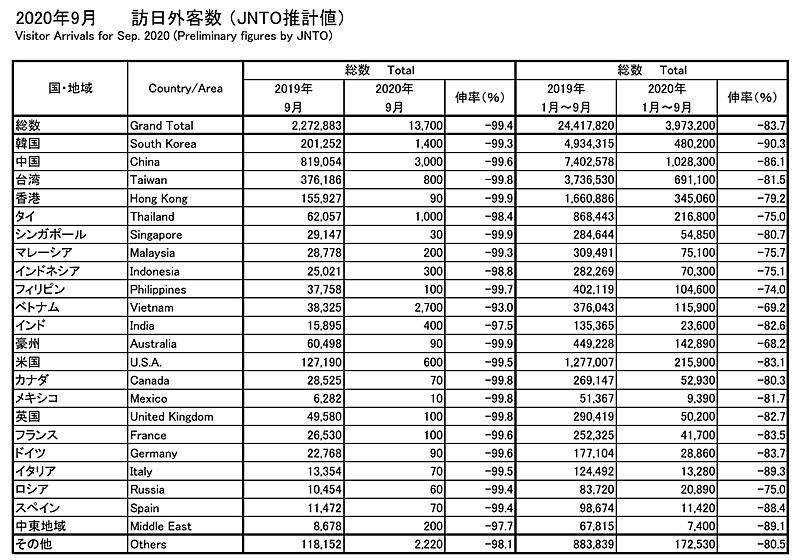 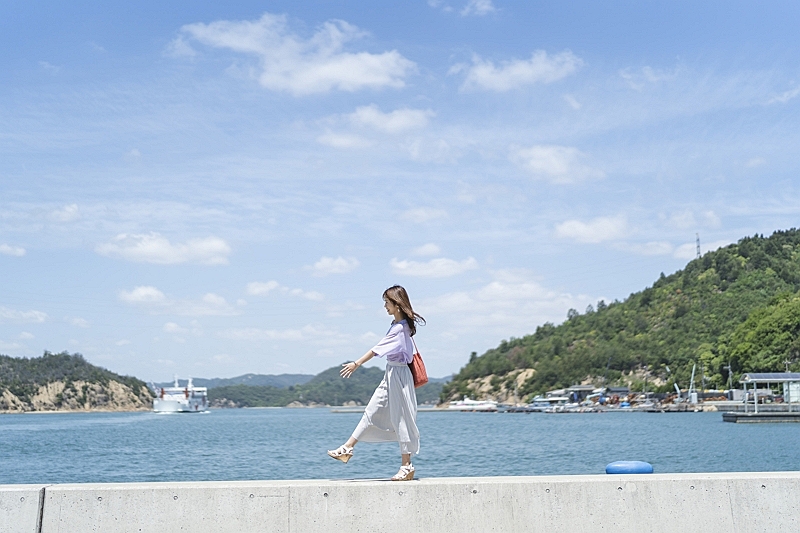