International visitors to Japan up 19% in September 2017, already exceeding 20 millions 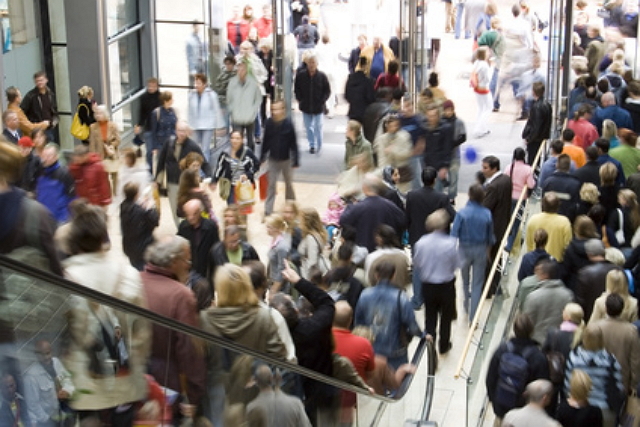 The graphs below show the change in the number of international visitors in Japan for the past year: The top market was China with 5,217,700 visitors (+21.1%), already exceeding the total of 5.09 millions last year. JNTO analyzed that the East Asia market was particularly boosted by an increase in visitors on cruise ships and by the extension of the air network although national holidays shifted from September last year to October this year.

Visitor arrivals by market in September 2017 are as follows: SNS users account for 70% of all Japanese Internet users