International visitors to Japan up 5.6% to 2.99 million in July 2019 with the first over 1 million Chinese visitors 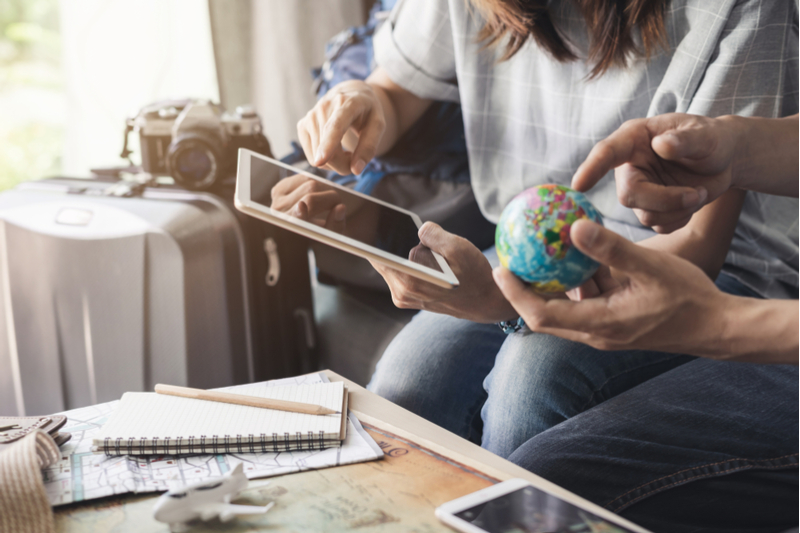 Japan National Tourism Organization (JNTO) reported that the number of international visitors to Japan in July 2019 was up 5.6% to 2,991,200, which were record-high on a single month basis.

Visitors from China particularly increased by 19.5% year on year to 1,0505,00, which were the first over 1 million a month, and the monthly growth rate was the third highest among 20 major markets.

The high growths were seen in Philippines (30.5%) and Vietnam (+21.8%), and visitors from 13 markets including the two markets were record-high for July.

On the contrary, visitors from Korea, Taiwan and Hong Kong resulted in year-on-year reductions. Visitors from Korea were down 7.6% to 561,700, probably affected by the political issue between Japan and Korea, and a 4.4% decrease in visitors from Hong Kong maybe resulted from a series of the large-scale demonstrations. JNTO explained that the Hong Kong market was also influenced from shift of leisure travel demand from July to June and worse economic condition.

A share of visitors from four East Asia was 76.5%, slightly down 0.3 points compared to a year ago because it was boosted by an increase in Chinese visitors. 40% of business travelers in Japan book hotels by themselves, more than booking by a company