Internet users on smart phones: more than 60 million Japanese in the first half of 2017 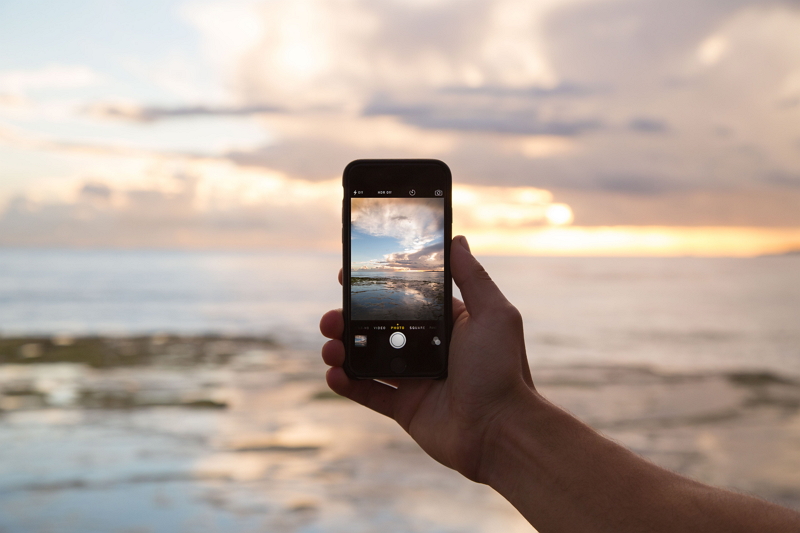 The graph below shows the evolution of the number of Japanese Internet users on PC and smart phones: As shown on the graph below, the most used Internet device is the smart phone for all generations up to the 50s. Beyond, the PC becomes the main device: Regarding the SNS apps frequently used by young students and workers below 29 years old, female students mostly use Twitter & Instagram, 29% of female workers commonly use 3 SNS (Twitter, Facebook, Instagram), and male workers use twice as often the 3 SNS than the male students (22% vs 9%).