Japanese people realize themselves as seniors from 64.2 years old on average, two years older than five years ago 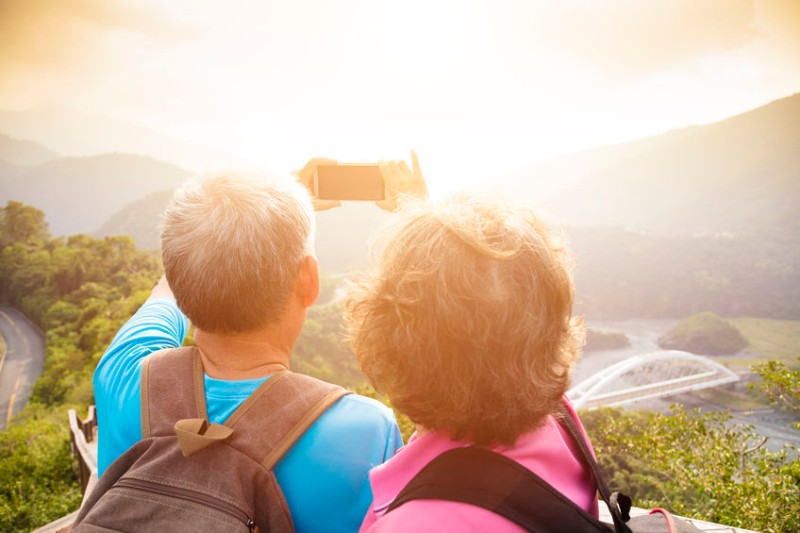 The latest survey on age awareness, conducted by Research and Development, a market researcher company, finds that Japanese people realize themselves as seniors from 64.2 years old on average, about two years older than 62.4 years old five years ago.

The survey in October 2017 targeted 3,000 males and females with ages from 18 to 79 years old living in Tokyo Metropolitan area.

Over all generations, the realized age as senior is 75 years old or older on average. Five years ago, 90% of all answers realized 70 years old as senior age. International visitors to Japan up 12% in April 2018, already 10 million for the first four months