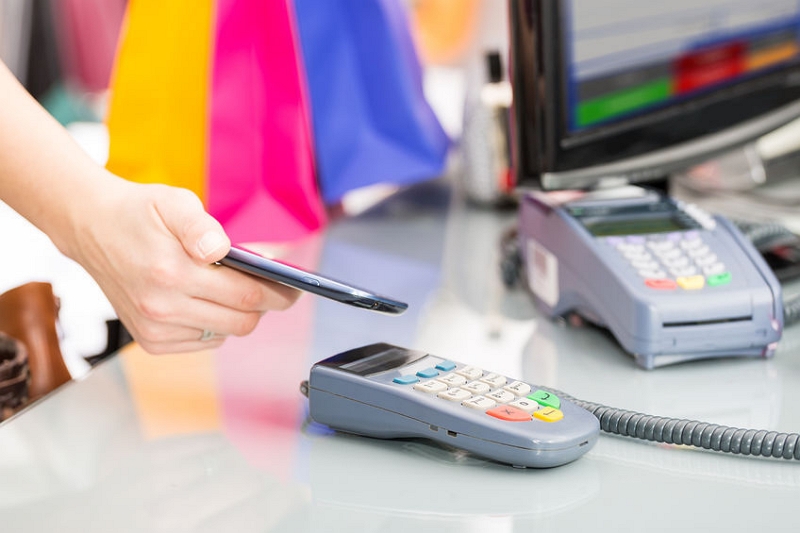 The latest market trend survey on mobile cashless payment in Japan, announced by ICT Research & Consulting, finds that active electric payment users on mobile phone apps were up 29.6% year on year to 11.57 million in 2019. QR payment users particularly increased by 173.8% to 5.12 million and are expected to increase to about 20 million by the end of 2021.

The graph below illustrates forecasts of cashless payment users on mobile phone apps. What are key events relevant to tourism in Japan through 2019?