Japanese travelers to South Korea, Taiwan and Hong Kong in September 2019 are compared year on year 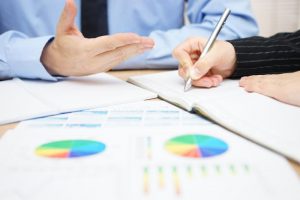