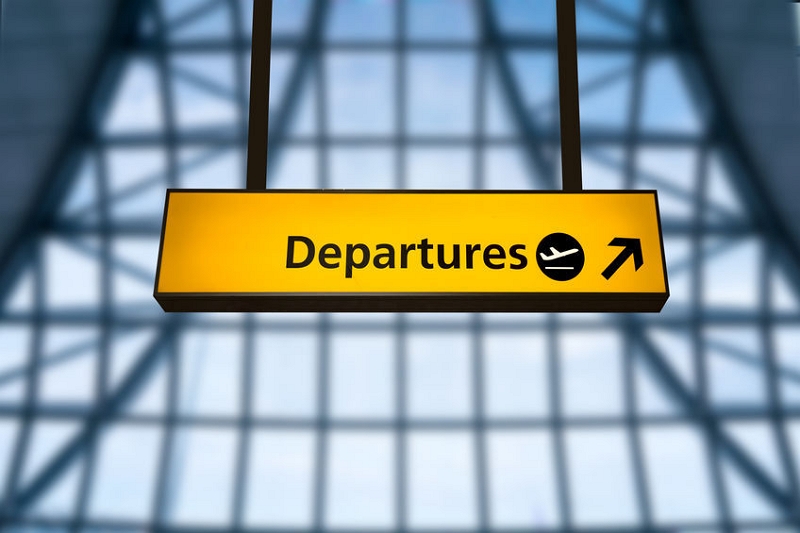 Ministry of Land, Infrastructure, Transport and Tourism announced on September 2 that it has decided to allocate 50 additional daytime slots a day for international flights to nine countries.

India, Italy, Turkey, Finland and Scandinavia will be the first countries allowing flying into Haneda in daytime. For India, one nighttime slot will be allocated. Also, the bilateral aviation discussion between Japan and China has agreed that the ceiling of total flights for Narita, Beijing and Shanghai will be lifted.

For allocation to Japanese airlines, the ministry emphasized code-share with a counterpart country’s airline and also the inbound travel market. JAL and ANA will be allocated the same number of flights a day for U.S., China, Russia, Australia and India. Slots for Italy, Turkey and Scandinavia will go to ANA, and slot for Finland to JAL. No slot expansion is available for domestic flights this time. Collecting 19 slots from six airlines and (8 from JAL, 7 from ANA, 1 from Skymark, 1 from AIR DO, 1 from Solaseed Air and 1 from Star Flyer), the ministry has reallocated the collected slots to six airlines based on criteria. All of the reallocated slots must be used on routes to local airport.

According to the reevaluation, JAL and ANA reduce three slots and one slot respectively, while Skymark is allowed to use additional one slot.