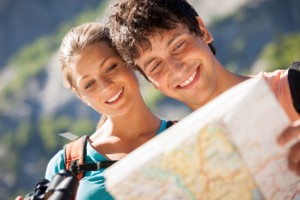 Kyushu Tourism Promotion Organization announced that 90.2% of all international visitors to Kyushu entered Kyushu from airports and seaports in Kyushu in the year from October 2016 to September 2017. The result was based on big data of Mobile Spatial Statistics provided by NTT docomo.

Majority of visitors from Europe, U.S.A. and Australia entered Kyushu from airports outside of Kyushu because of no direct flight services between Kyushu and the countries. Taking advantage of the research data, Kyushu Tourism Promotion Organization aims to achieve its strategic goal of tourism spending in Kyushu of 4 trillion JPY in 2023.