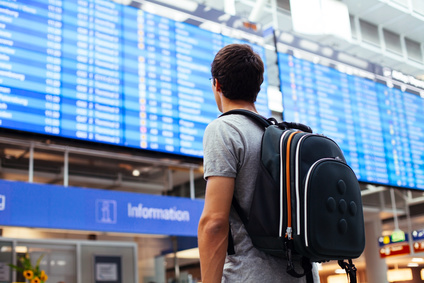 Ministry of Land, Infrastructure, Transport and Tourism recently announced the incomes and expenditures of 27 government-controlled airports in Japan in FY2014 ended March 31 2015. Operating revenue of aircraft operations increased from 97.3 billion JPY in FY2013 to 104.8 billion JPY in FY2014. Extension of air networks in accordance with an increase in international visitors to Japan, an increase in daytime lots at Haneda Airport and expansion of LCC services mainly helped airports increase landing fees in total. At the same time, operating expenses increased from 122.6 billion JPY to 126.7 billion JPY.

In terms of EBITDA for aircraft operations, only eight airports made profits in FY2014, reducing from 11 airports in FY2013. Haneda made the biggest EBITDA of 37.5 billion JPY, followed by Sapporo (5.8 billion JPY) and Komatsu (720 million JPY).