Sharing service providers in Japan are 1.74 million, half of which share their ‘spaces’ 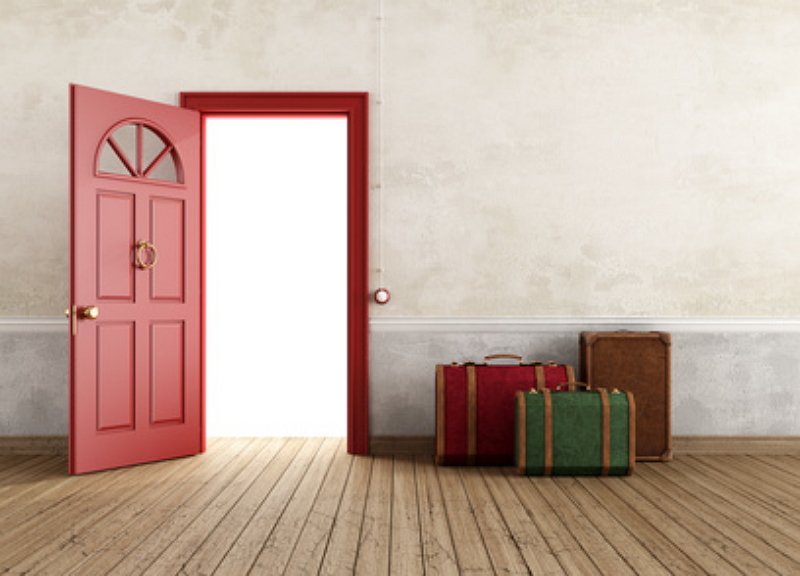 International visitors to Japan in January 2019 were up 7.5% to 2.69 million, record-high for January 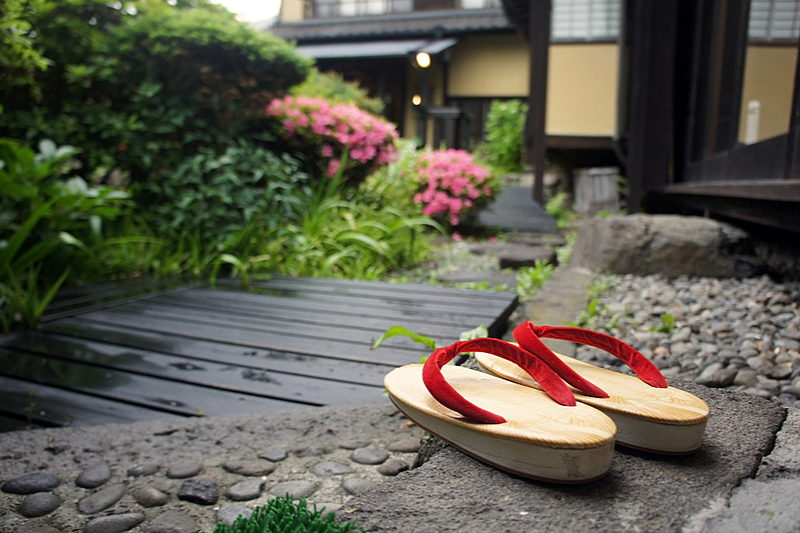