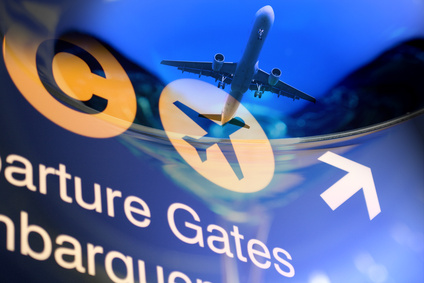 In the survey concerning overseas travel during the summer vacation in 2014 conducted by Japan Association of Travel Agents (JATA), summer sales trend show decreased figures in the reservation status compared with the figures of last year, 12.3% for July and 6.5% for August. However7.4% increased figure for September. Strong demand for the late summer is due to this September’s holiday calendar and the Asian countries are the major travel destinations for that period.

The number 1 travel destination in overall was Taiwan with major increase of 40.5% for July, 34.7% for August and 46.6% for September. Packaged tours including dining and sightseeing and excursion tours visiting locations other than Taipei make Taiwan the most popular destination. Destinations popular among the families ranked in: Hawaii- 2nd, Singapore- 3rd and Guam- 4th. Also, Canada showed a steep climb in its popularity influenced by a TV drama series “Hanako and Ann” and newly established direct flight to Haneda, and China regained its popularity with increased figures in reservations-74.1% for July, 42.0% for August and 72.2% for September.

Another characteristics of this summer sales is that the large number of participants reserve more expensive merchandise which use upper-class (premium economy or business class) air seats and hotels. This trend is seen regardless of travel destination, and business class use of the family travelers are increasing as well. In addition, tours with distinctive concept, such as spending time at hotels or restaurants which are very hard to make reservations, are becoming popular. Finally, honeymoon during the summer is becoming more common because it is often difficult to take a long vacation for honeymoon during other seasons.

The survey conducted by JATA was directed at the 473 employees of their 363 member companies and the 7 major wholesalers.

1. Taiwan: excursion tours visiting locations other than Taipei are popular as well
2. Hawaii: safe destination popular among every generation
3. Singapore: popular among family tourists as a safe city
4. Guam: beach resort considerably close from Japan, popular among the 3 generation family tourists and others
5. Italy: excursion tours accompanied by tour conductors are popular
6. Vietnam: became more popular because direct fights to Haneda increased
7. France: tours which include visiting Mont Saint Michel are popular mainly among seniors
8. U.S.A. (Mainland): San Diego has become a new popular destination for families because of newly established airline routes and renewed Legoland
9. Hong Kong: regained its popularity as a travel destination which can be enjoyed even on a short time stay
10. Switzerland: its pleasant climate is popular among senior travelers