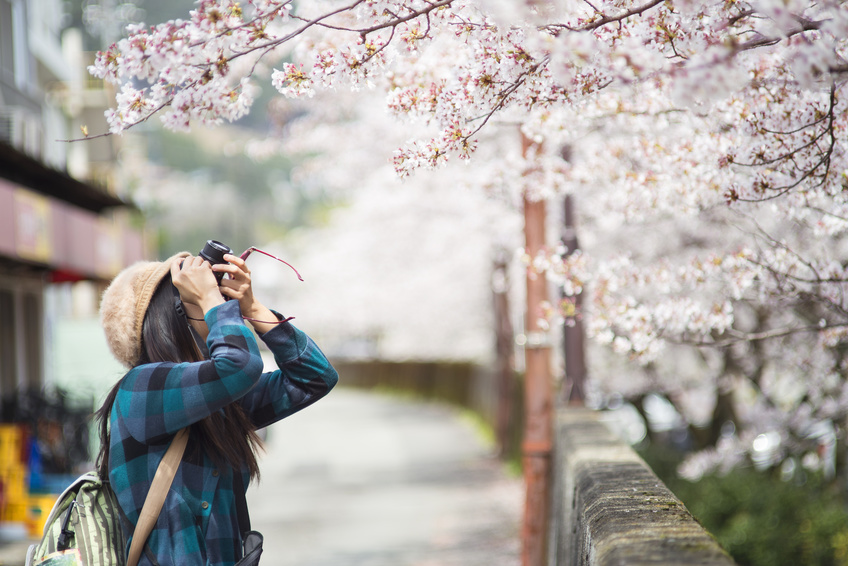 Weathernews has announced that cherry will start blossoming in Yasukuni Shrine (Tokyo), Kumamoto Castle (Kumamoto), Maizuru Park (Fukuoka), Kochi Park (Kochi) and Kagoshima on March 17, followed by Miyazaki, Nagoya and Shizuoka on March 18. Cherry blossoming is forecasted before the Golden Week period in Hirosaki Park in Aomori and in lare April in Goryokaku Park in Hokkaido.

Cherry blossoming is expected to be usual or a little bit earlier than usual in western and eastern Japan and usual in northern Japan, according to Weathernews. The map below illustrates carry blossoming forecast in major cities: