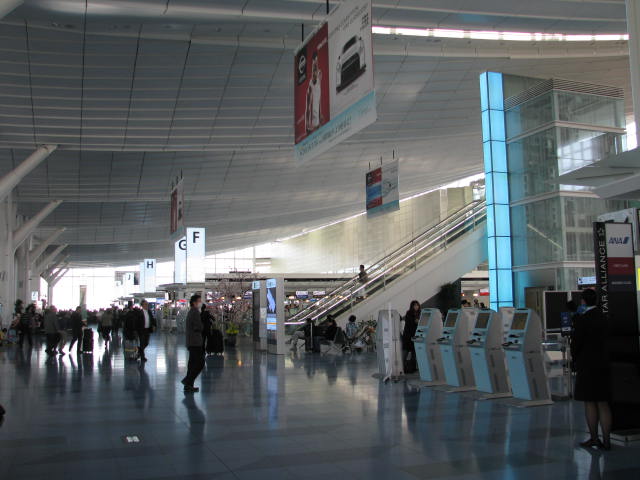 According to Japan National Tourism Organization (JNTO), the number of Japanese departures in September 2014 decreased 2.1% compared with the same month last year to become 1.52 million (preliminary figure.) In 2014, the monthly figures exceeded the figures from the same months last year for the first time in May, but fell below for 4 consecutive months since June.