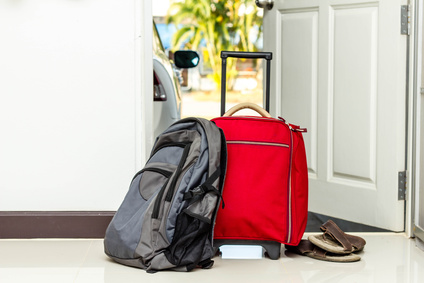 Ministry of Health, Labour and Welfare announced that unauthorized private homes for ‘Minpaku ( lodging in private home for vacation rental in English)’ grasped by the local governments rapidly increased from 62 in 2013 to 131 in 2014. In many cases, the local governments figured out unlicensed Minpaku with reports from local residents and guests using Minpaku. Also, they were often discovered through inspections by local public health centers.

The ratio of Minpaku providers cancelling their services after the administrative guidance accounted for around 60% of the total, and the ratio of those acquiring licenses was just 20 to 30%. 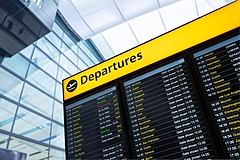