YOY comparison of visitors to Japan from Greater China markets in Oct. 2015 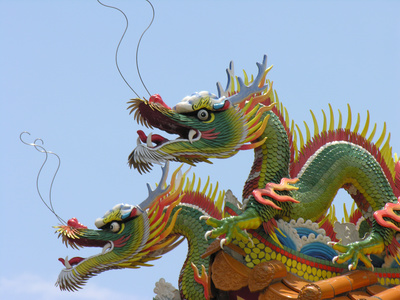 The following table shows year-on-year changes of visitors from the three markets in the last 12 months: