Airbnb guests in Japan increased by 1.5 times during the Rugby World Cup 2019 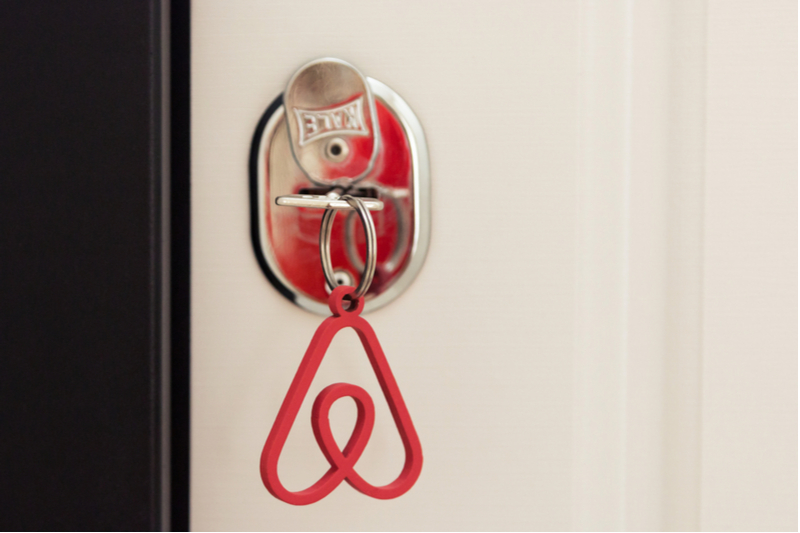 Airbnb carried out ‘Event Minpaku,’ a specially deregulated private accommodation for a big event, in Oita, Kamaishi, Kumamoto, Kobe and Higashi Osaka during the period. With the growth of guests, host revenues were up 108%, according to Airbnb.

Airbnb welcomed guests from 8,894 cities in 145 countries and regions, and guests from the qualified countries, such as England, Australia, New Zealand, France, Canada and Ireland, notably increased during the event period.

JAL offers free domestic flight tickets of up to 100,000 seats for international visitors to Japan this summer