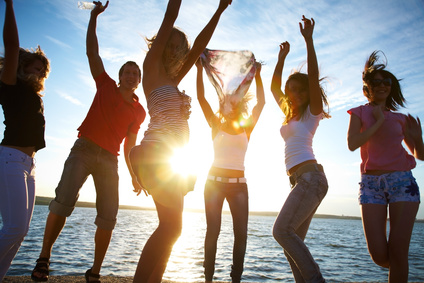 Based on the tourism authorities’ statistics, Japanese travelers to Hawaii in June 2015 were down 2.3% year on year to 118,900, while those to Okinawa were down 0.2% to 460,800. Both Hawaii and Okinawa succeeded in year-on-year growths in the previous tow months, however resulted in slight year-on-year reductions in June 2015.

The following table shows Japanese visitors to Hawaii and Okinawa in the last 12 months: Comparison of Japanese travelers among Australia, Canada and New Zealand in March 2015