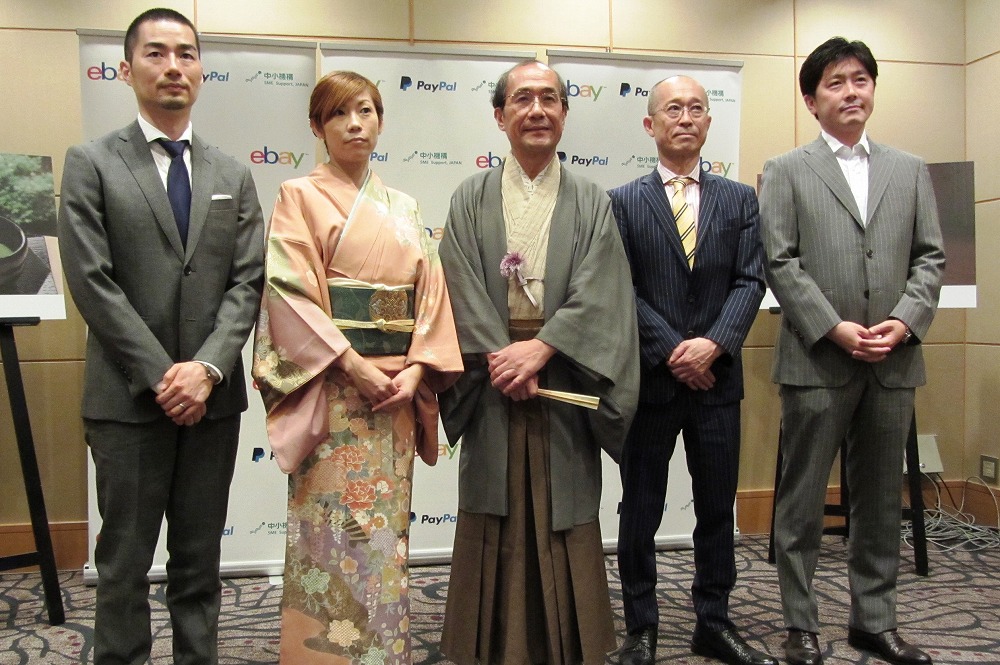 eBay also launched a special page in English for arts and craft in Kyoto to introduce not only product outlines but also background information to inspire consumers. Mail magazine will be delivered to about 162 million eBay members and about 180 million PayPal members to guide them to the special page. eBay logo stickers will be distributed to arts and craft retailers to identify them as shops to sell products shown up on eBay. eBay intends to extend partners including travel-related companies for the project.

Established in 1995, eBay is one of the world’s largest online marketplace with more than 1 billion exhibits and annual transactions of 10 trillion JPY. eBay develops its business in more than 200 countries excluding Japan. In Japan, eBay focuses on receiving sellers first. The project with Kyoto is one of the efforts to make a cross-border EC platform to sell high quality and highly value-added made-in-Japan products globally.