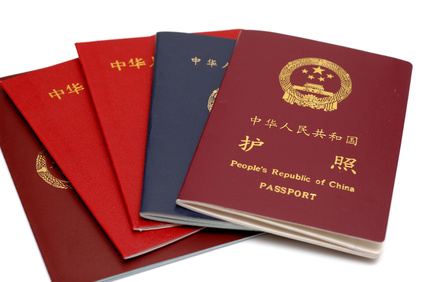 The top 10 overseas destination ranking of Chinese travelers, announced by TripAdvisor based on tripadvisor.cn for Chinese users, finds that No.1 destination was Bangkok in the big holiday period in autumn for the Anniversary of the Founding of the People's Republic of China (September 26 to October 11 2015), followed by Paris and Milan. Tokyo was ranked 5th, moving up from 15th last year, and the highest growth city was Hanoi, moving up from 27th last year to 7th.

The followings are the top 10 overseas cities in the big holiday period in autumn (changes from last year in parentheses):

TripAdvisor also announced the top 10 destinations in the winter holiday season from December 2015 to February 2016, based on access date to TripAdvisor in October 2015. The result shows that popularity of Japan rises as tourist destinations, as five Japanese cities are in the top 10 including Osaka of No.1. Interestingly, Sapporo or Kyoto is ranked higher than Tokyo, which may represent that many Chinese travelers are interested in other cities than Tokyo.

The followings are the top 10 overseas cities in the winter holiday season: