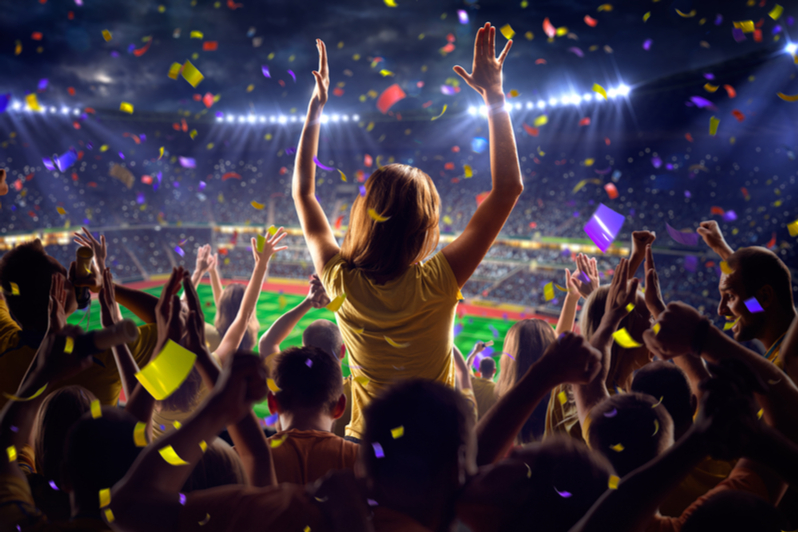 The statistics shows that the Rugby World Cup was a great opportunity for other cities than the host cities to increase international travelers. Kyoto City Tourism Association said that the city saw a 188.7% growth of visitors from New Zealand and a 92.7% growth of visitors from U.K., which were the biggest year-on-year growths ever, in terms of guest nights in September and October 2019.

In the meantime, NAVITIME JAPAN announced the GPS-based analysis results of movements of international spectators who hanged around International Stadium Yokohama for the final match on November 2 2019. The analysis finds that many of them stayed in the center of Tokyo, such as Shinjyuku, Roppongi or Ginza, and departed from their hotels around 9:00 a.m. The peak hour to enter the Stadium was around 16:00, 2 hours before kick-off, but the peak hour to gather around Shin-Yokohama Station was 14:00 to 15:00, about 4 hours before kick-off.

Comparison of visitors to Japan from South Korea, China, Taiwan and Hong Kong in November 2019