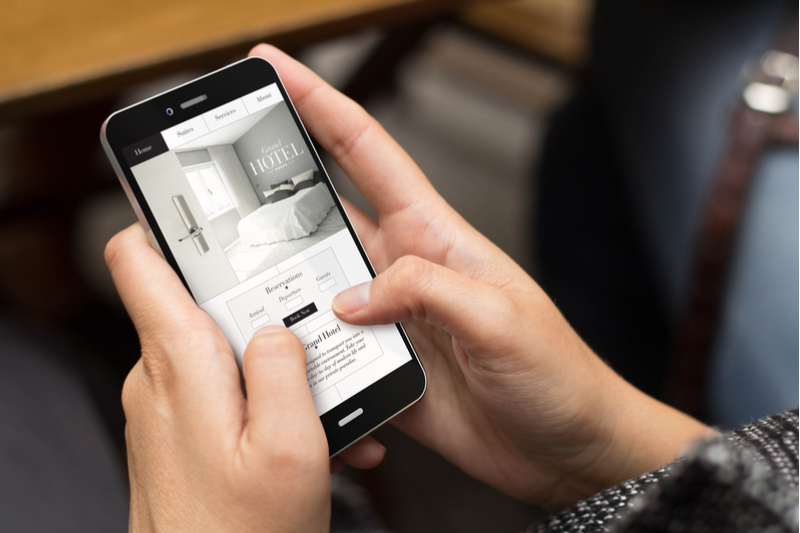 The latest Nielsen Digital survey finds that Japanese internet users on mobile phones were up 7% year on year to 70.09 million a month on average in the fourth quarter of 2018 (October to December), as the graph below shows. Tomomi Yamakoshi, Nielsen Digital Senior Analyst, commented: “The growth rate of mobile phone users for internet has recently been low. The market penetration of mobile phones reached a mature stage in 2018, so the markets of mobile payment and offline services using mobile phones, such as a food delivery service, remarkably expanded. Cross-sectional consumption behaviors on a variety of online platform will increase further.”