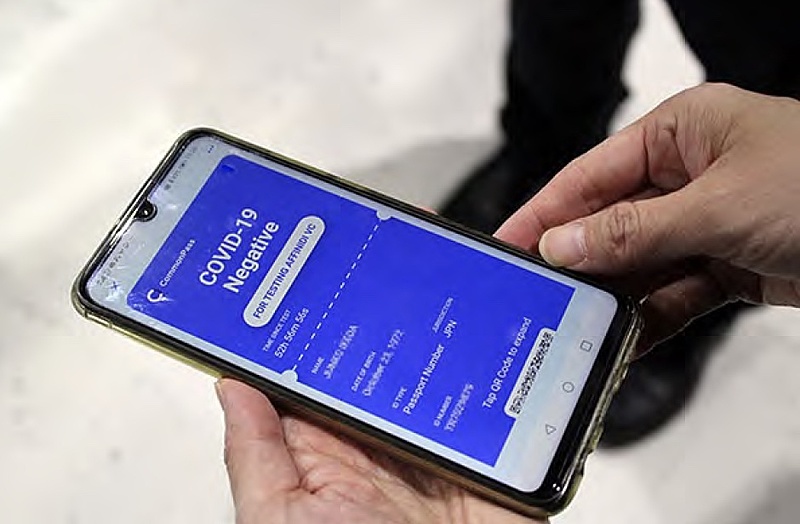 JAL and the Commons Project confirmed that a PCR test result on digital health passport ‘CommonPass’ was perfectly  accepted at Narita Airport in departure and Singapore Changi Airport in arrival, when JAL demonstrated it on JL711 on April 5 2021. 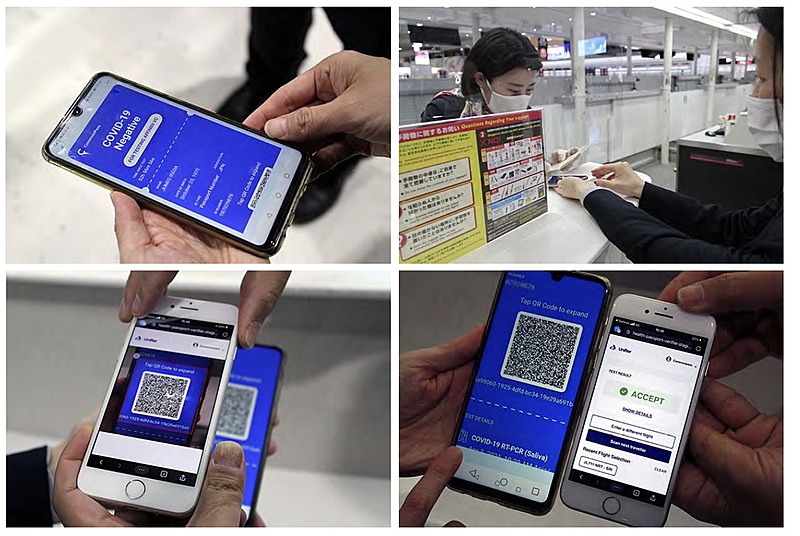 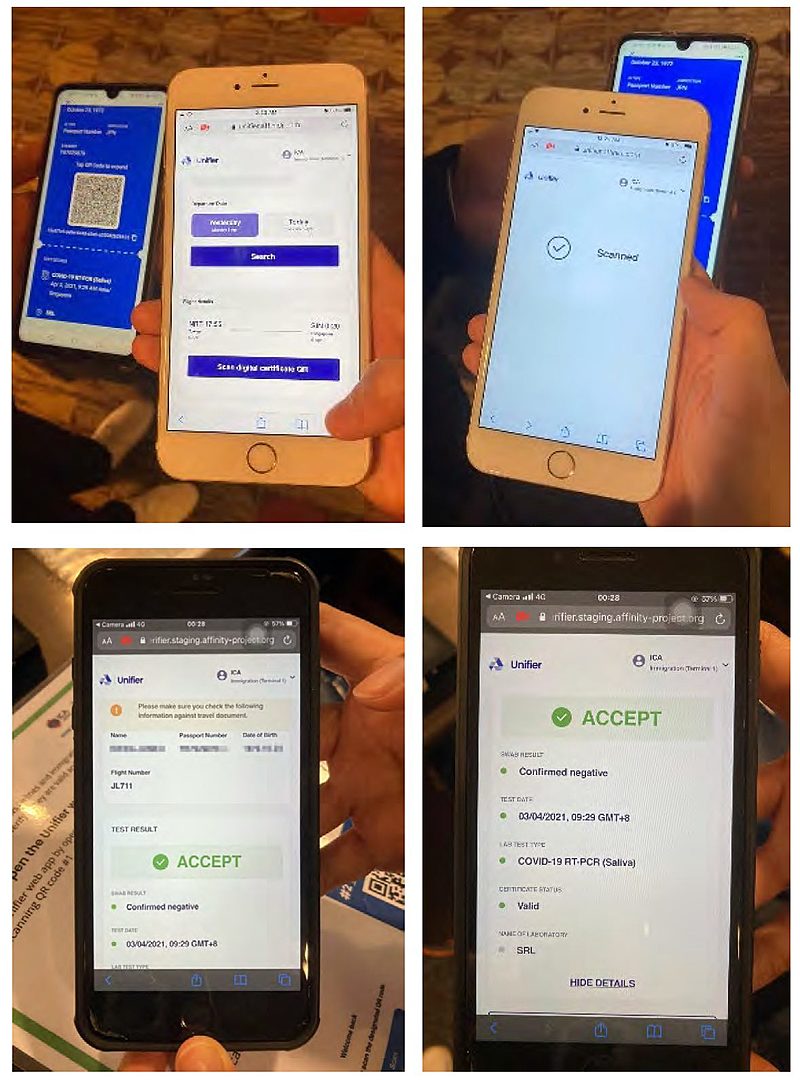