JAL forecasts 146 billion JPY in deficit for the full year of FY2021, despite financial improvement in Q2 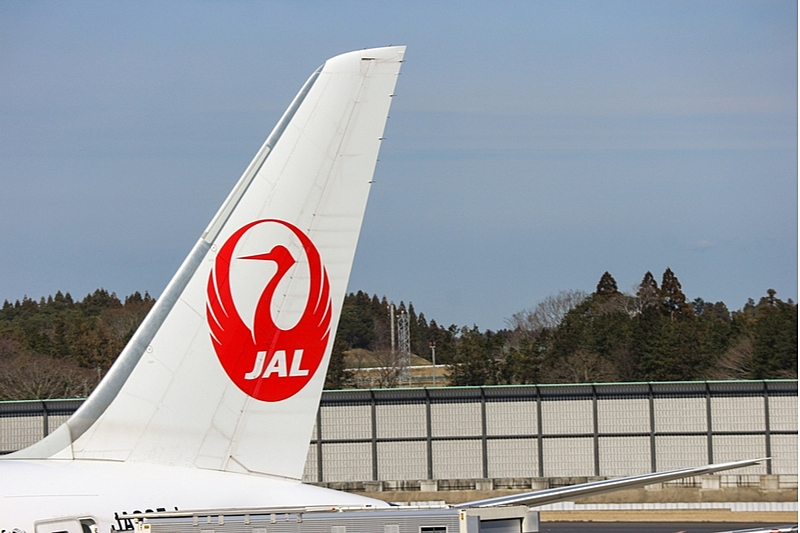 JAL Group announced that it has forecasted net loss of 146 billion JPY for the full year of FY2021 ended March 31 2022, resulting in deficit for two yeas in a row.

JAL expects that domestic passenger demand will see strong resiliency during the rest of FY2021, while it said that longer time will be needed for full recovery of international passenger demand. With an increase in revenue from the international cargo business and cost reduction efforts, JAL has forecasted yearly operating revenue will be up 59.2% year on year to 766 billion JPY.

‘Roadside Hotel Project’ jointly by Sekisui House and Marriott accelerates, opening 14 new hotels in Japan after the next spring