Japan is the No.2 nation with attractive food culture, following Italy 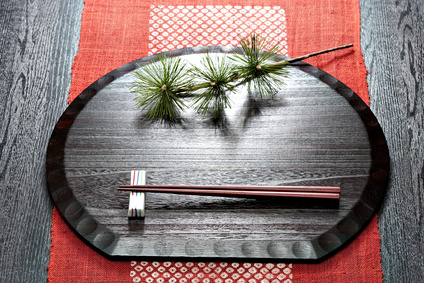 The awareness survey on Japanese food and food culture in 20 foreign countries, which was jointly conducted by Japan Management Association Research Institute (JMAR) and Research Now Japan, finds that the biggest motivation to visit Japan was ‘food culture or culinary quality (66.2%),’ followed by ‘nature or landscape (63.2%’ and ‘history or traditional culture (59.2%).’

Top 10 motivations are as follows: According to the survey result, the nation with most attractive food culture and culinary quality is Italy (66.7%), followed by Japan (66.2%) and Taiwan (63.5%).

Top 10 nations or regions with attractive food culture and culinary quality are as follows: The survey result also shows that the awareness rate of Japanese food as UNESCO Intangible Cultural Heritage was not so high although Japanese food draws a lot of interest, which was clarified by the ‘don’t know’ ratio of 49.1%.

The survey was conducted online in the period from April 17 to May 18 2015 to 4,000 people who have experienced overseas travel in the past three years or have plans to travel overseas in the next tree years in Korea, Taiwan, China, America, Hong Kong, Thailand, Australia, Great Britain, Singapore, Malaysia, France, Canada, Indonesia, Germany, Philippine, Vietnam, India, Italy, Spain and Brazil.