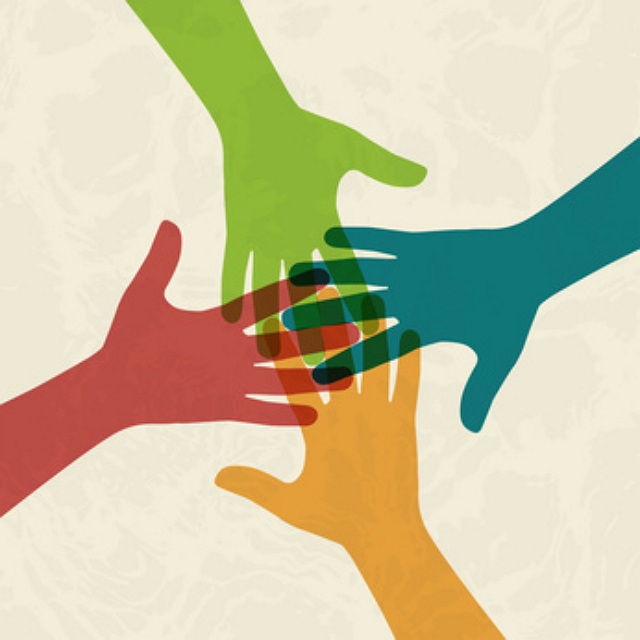 During the period, the three governmental agencies will work together to deliver information on cultures, including festivals or traditional events, and sports in Japan to raise the branding power of Japan as a tourist destination toward Tokyo Olympic and Paralympic in 2020.

Major events during the month are as follows:

JAPAN NIGHT in Nihonbashi on September 22 2016