Japanese domestic travelers are expected to increase by 68% to 16 million during this Golden Week period, JTB forecasts 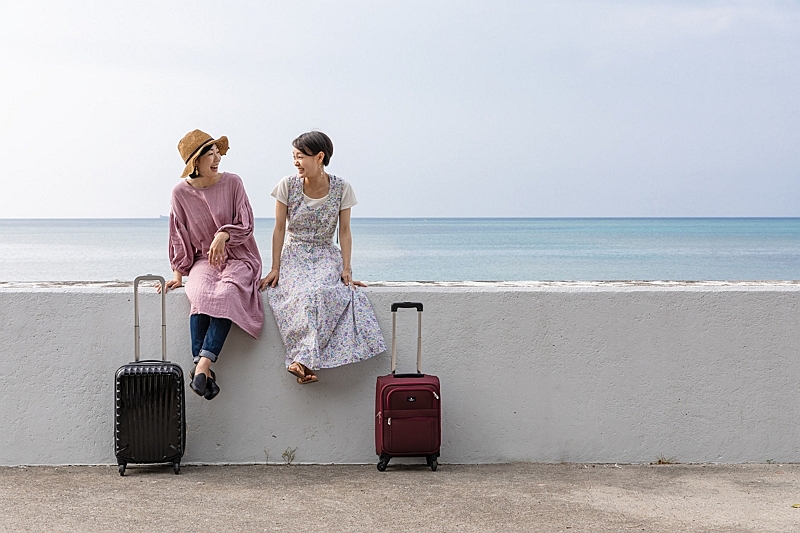 JTB has forecasted that Japanese domestic travelers are expected to increase by 68.4% year on year to 16 million during this coming Golden Week period (April 25 to May 5). Compared to two years ago, the forecasted number is down 43.4%.

JTB package tour bookings were up 30% year on year as of April 5. 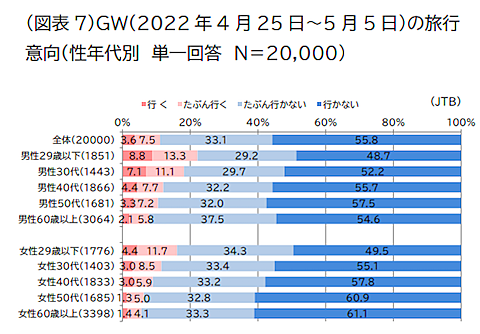 On the other hand, the biggest reason for hesitation to travel is still ‘worrying about COVID-19 (39.4%),’ even though the ratio was down 24.5 points compared to a year ago.

One of the noteworthy trends this year is an increase in long-distance travels, unlike the previous trend that travels to neigbour areas were preferred. Also, public transportations, such as airlines or Shinkansen, are more selected than a year ago.

The most selected destination is ‘Kanto’ with 20.7%, followed by ‘Kinki’ with 15.5%, ‘Tokai’ with 10.2% and ‘Kyushu’ with 10.2%. In all regional blocks, the ratio of travelers to the neigbour areas was smaller, which means many people plan to travel far.

In addition, JTB surveyed what kinds of digital services are desired. The most answers are seen in ‘digital check-in/out or smart key’ with 34.8%, followed by ‘digital payment’ with 33.7%, ‘e-commerce’ with 33.6% and ‘ticketless service for transportation’ with 32.1%.

JATA sent a delegation to Hawaii as the first step for reopening of overseas travel, hoping to restart package tour this summer