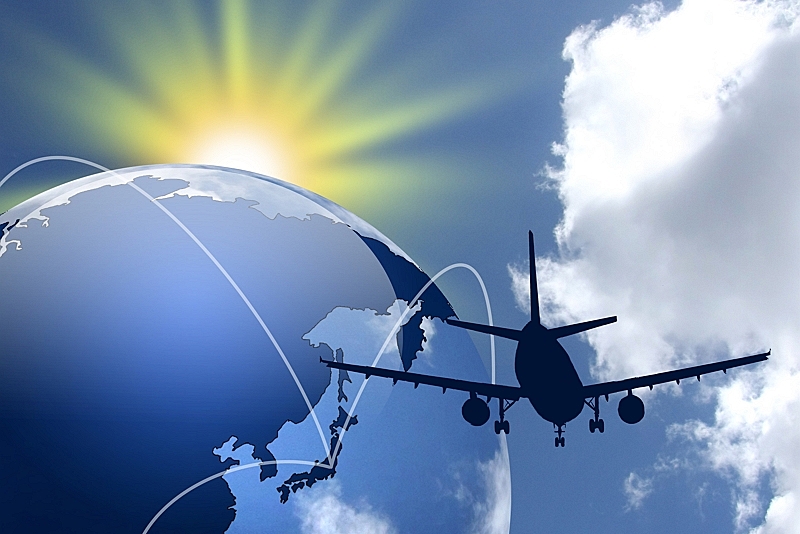 A survey committee on the future aviation demand at Kansai International Airport reported that passenger demand in 2025 will grow by 1.3 times to 37.3 million compared to 2018, boosted by Osaka Kansai EXPO and an increase in visitors from emerging Asian countries.

During the EXPO period in 2025 (April to October), aircraft taking-off and landing at peak hour between 12:00 and 13:00 is expected to reach 60, which are more than the expected limit of 45 a hour.

In 2030, the target year of the Japanese government goal of 60 million international visitors to Japan, passengers are forecasted to total 38.9 million to 49.7 million, and aircraft taking-off and landing 253,000 to 297,000.