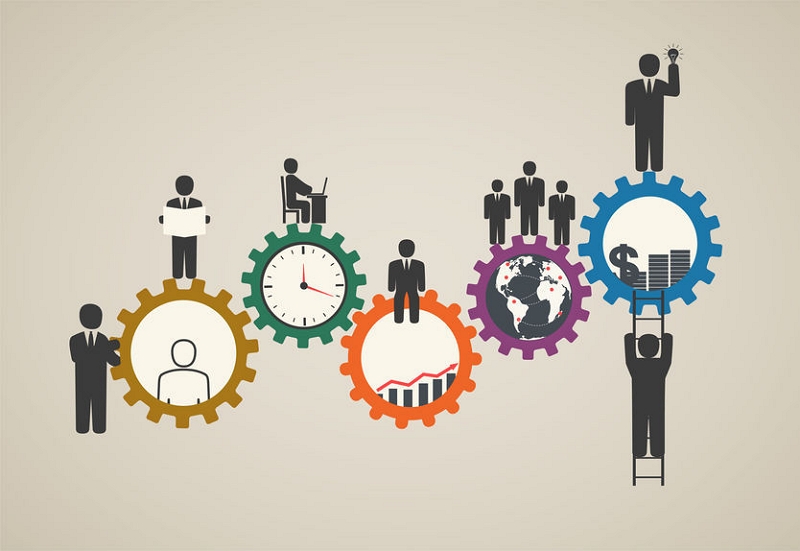 Ministry of Land, Infrastructure, Transport and Tourism announced results of the survey on ‘relationship population,’ which is defined as people who have deeper connection to a particular local region than tourism.

The survey finds that the ratio of ‘relationship population’ was 23.2% of all respondents, which estimates about 10.8 million out of 46.8 million 18 years old or older residents in Japan. 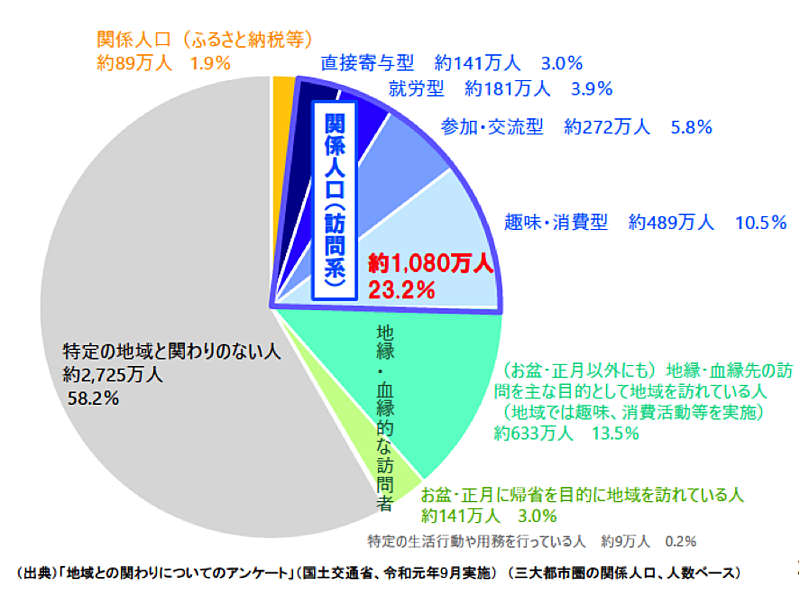 Asked what is ‘relationship population,’ 2.8% answered ‘I roughly know what it is,’ while 6.7% answered ‘I have heard it, but don’t know the detail.’

34% of Japanese people hope to restart traveling in consecutive holidays in September, while more people worry about bad public images