The government decides an infrastructure development plan for Osaka Kansai EXPO 2025, including extension of Osaka Metro 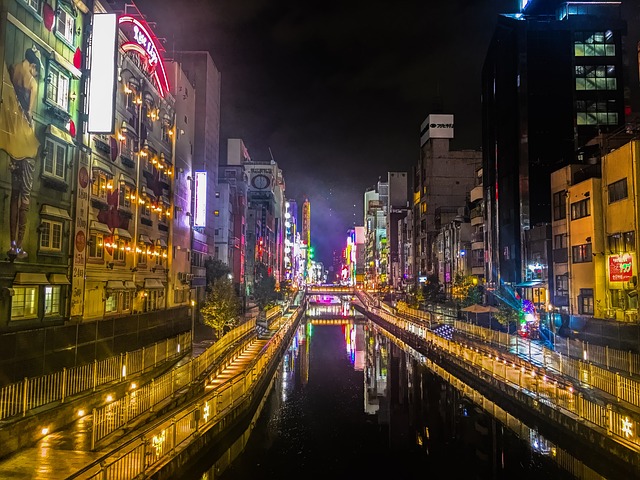 Regarding improvement of security, anti-earthquake or disaster prevention measures will be taken for the underpass in front of Osaka Station and the river and waterfront areas in Osaka City.

As new tourism attractions, rive cruises on Yodo River will be enriched, and a world-class cruise ship port will be developed in Tempozan along Osaka Bay.