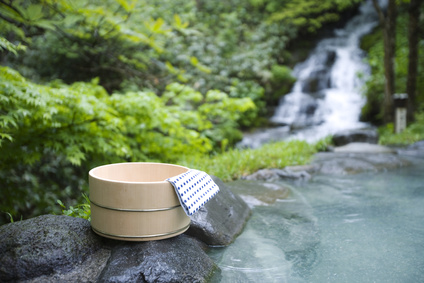 The hot springs from 11th to 20th were also unchanged except Arawa Onsen in Fukui Prefecture of 18th. Hakone Onsen moved up from 18th to 12th because the eruption warning level has lowered to normal.