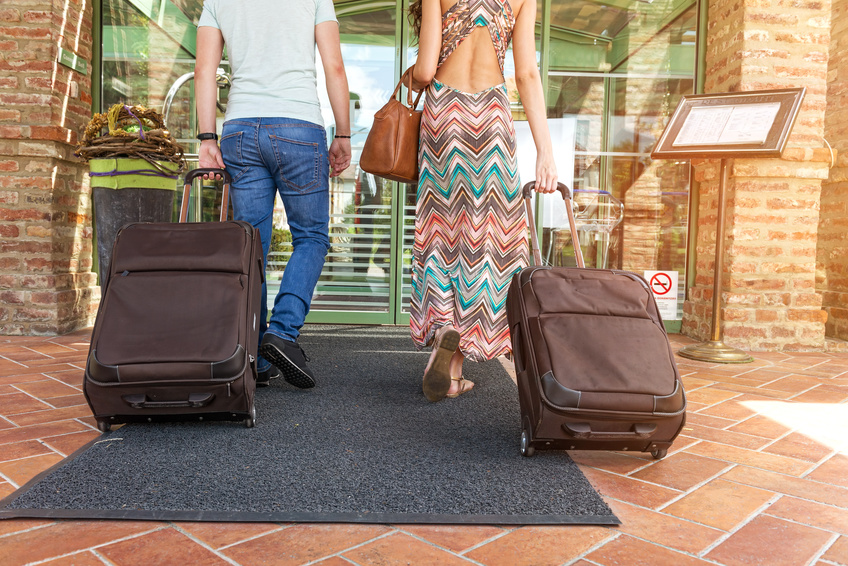 In September 2016, guest nights by Japanese are expected to reduce by 6.2% to 36.6 million, while those by international guests to increase by 5.0% to 5.2 million. In Kyushu damaged by the Kumamoto Earthquake, the reduction rate expanded again from -2.8% in July to -4.8% in August.

The table below shows changes of guest nights by month in the last two years:

The occupancy rates were 68.8% in August and 62.7% in September. In August, prefectures with the occupancy rate of 80% or higher were 19 for city hotels, 19 for budget hotels and 10 for resort hotels.

The table below shows the occupancy rates by prefecture in August 2016: