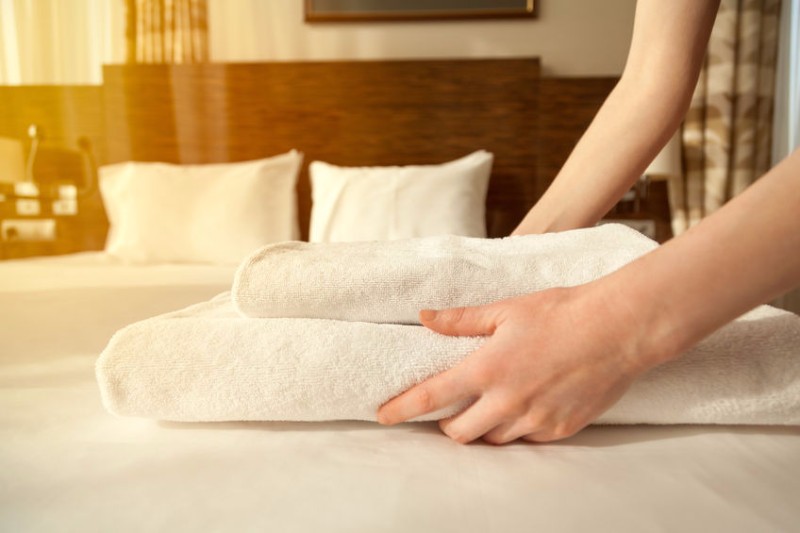 The Teikoku Data Bank survey on hotel and ryokan business in Japan in FY2016 finds that revenue of 7,915 hotels and ryokans on its database totaled 4,901.2 billion JPY, 2.1% more revenue than FY2015. The total revenue has increased year on year since FY2012 and reached record-high in FY2016, boosted by higher demands of both domestic and inbound travelers.

Many hotels and ryokans with revenue reductions were found in Tohoku (28.4%) and Hokuriku (32.3%), where a negative reaction from open of the Hokuriku Shinkansen in FY2015 was found.